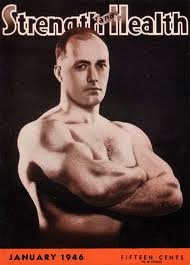 Bob Hoffman, named "Father of World Weightlifting" by the International Weightlifting Federation died on July 18, 1985. Hoffman was an American entrepreneur who rose to prominence as the owner of the York Barbell, founder of magazines such as Muscular Development, Strength and Health, and the manufacturer of a line of bodybuilding supplements. Hoffman was the promoter of bodybuilders like John Grimek and Sigmund Klein, as well as an overseer for the American Weightlifting Team.
Posted by Keith Payne at 11:16 AM No comments: 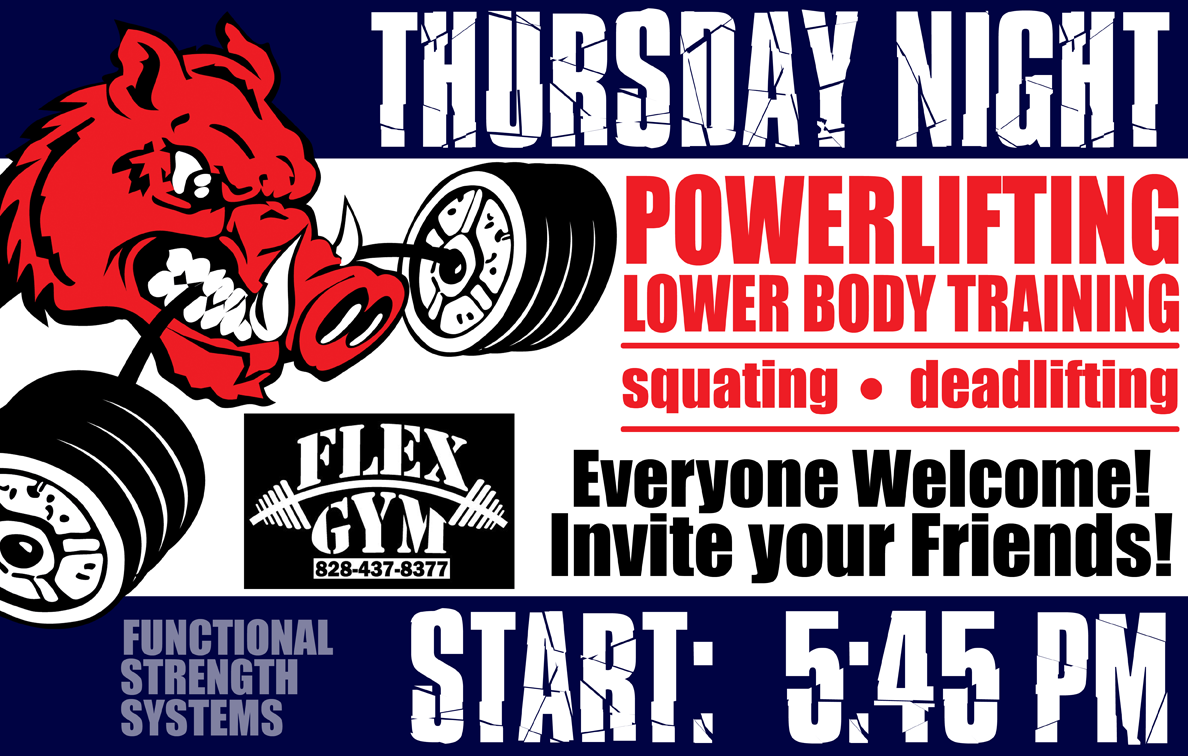 Posted by Keith Payne at 1:24 PM No comments: 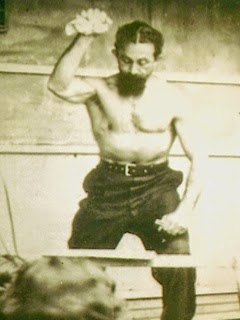 Joe Greenstein "The Mighty Atom" was born on July 15, 1893    .Despite standing only 5'4" and weighing 140 pounds, Greenstein became one of the 20th century's leading strongmen. Some of his feats of strength included:
Driving 20 penny nails through a 2½ inch board with his bare hands. Lying on a bed of nails while supporting a 14-man Dixieland band on his chest.
Changing a tire on a car without any tools.
Breaking as many as three chains by chest expansion.
Bending an iron bar or horseshoe by holding one end with his teeth while one end of the bar was held fixed in a vise.
Bending half-inch steel bars with his hair.
Biting nails in half with his teeth (he could perform this feat with a 25-cent coin).
Resisting the pull of an airplane with his hair. This feat was performed at the Buffalo Airport and was documented in the Buffalo Evening Times on September 29, 1928.
Greenstein continued performing his strongman feats well into his eighties, giving his last performance at his great-grandchild's first birthday on May 11, 1977 at Madison Square Garden. He was featured several times in Ripley's Believe It Or Not and in the 1976 Guinness Book of World Records
Posted by Keith Payne at 6:18 AM No comments:

Quote of the Day 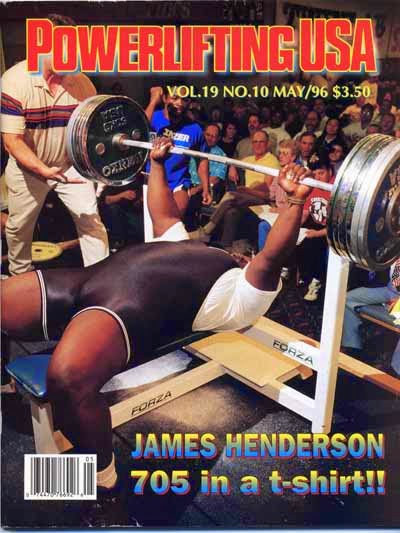 On July 13, 1997 in Philadelphia, Pennsylvania James Henderson benched 711.0 lbs. raw without wrist wraps and belt.
Posted by Keith Payne at 6:32 AM No comments: